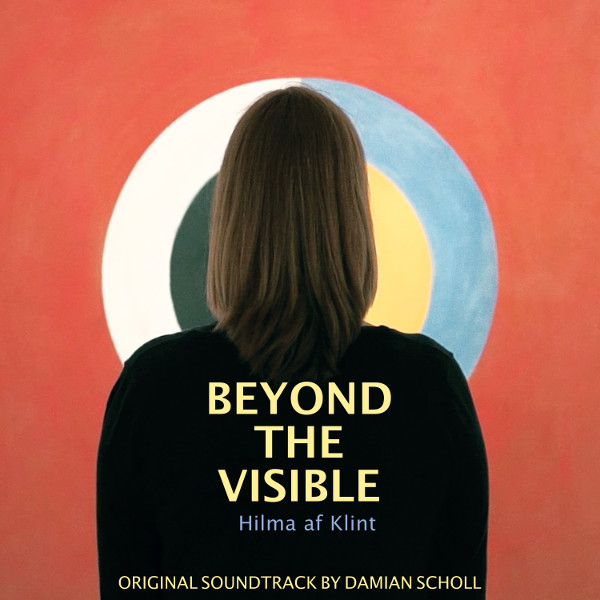 How can an artist discover abstraction by the beginning of the 20th century and nobody is noticing? A woman, misjudged and concealed, rocks the art world with her mind-blowing oeuvre. Hilma af Klint was a pioneer creating her first abstract painting in 1906, four years before Vassily Kandinsky. But why was she ignored? Why are her paintings not available on the market? This first film on her is about her life and work, the role of women in art history and the discovery of an art scandal.

Her quest for meaning in life and a boundless thinking led into a timeless, outstanding oeuvre. The film had its premiere at the Göteborg Filmfestival in January 2019 and has since been travelling the world (screenings at the Guggenheim New York during their Hilma-af-Klint-exhibition [the most frequented exhibition in the museum’s history], Hot Docs Toronto, Doc Aviv, i.a.). It is shown in theaters in Sweden (October 2019), Germany (March 2020) and US (April 2020).
(R: Halina Dyrschka)
Watch the trailer below.

24h Europe – The Next Generation 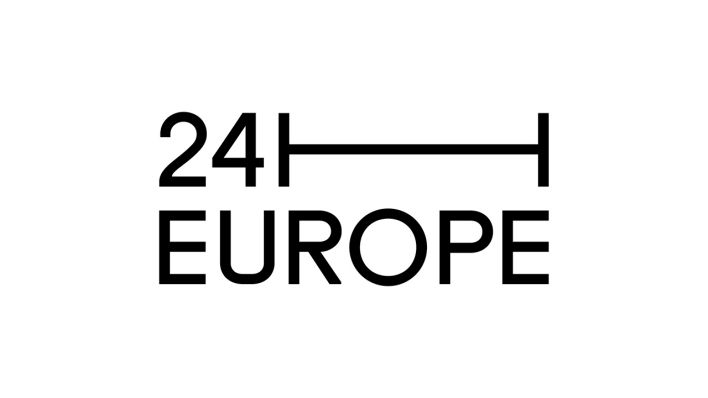 In this documentary series, we accompany numerous protagonists in real-time for exactly 24 hours. The protagonists are youths living and working in different European countries. This way we get to see their daily life, their very own struggles and dreams, and we might get a glimpse at where Europe is heading.

We were in total four composers who contributed their music to the project: Bernd Jestram, Barbara Morgenstern, Maurus Ronner and myself.

Listen to the official OST

Listen to the official OST (see links) or a playlist of my own favorite tracks that are not featured on the soundtrack. 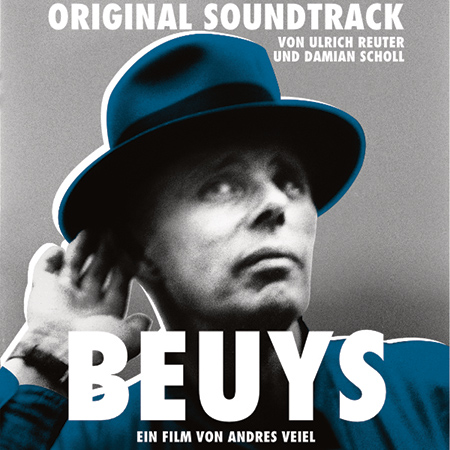 In this documentary about Joseph Beuys, Andres Veiel lets us get close to the artist – we see how all the different aspects of his life are related. The wounds of war and the will to make art that would influence the society. Glenn Kenny from the New York Times called it “an exhilerating portrait of a unique truth-teller”.

I did the music in cooperation with Ulrich Reuter. The film was first shown at the Berlinale 2017 where it was selected in the main competition to compete for the Golden Bear. It won Deutscher Filmpreis for Best Documentary in 2018. The music was nominated for Deutscher Filmpreis and won Deutscher Dokumentarfilmmusikpreis at DokFest München (both in 2018).

In this Interview, produced by Deutsche Filmakademie and Filmuniversität Potsdam-Bablesberg, Uli Reuter and me talk about our work.This Masterclass was made possible by the great efforts of Karim Sebastian Elias. Watch the interview here

In Rå, director Sophia Böschs tells the story of a young girl who is initiated into her father’s hunting group. But when things don’t go as planned she realises that she is still considered a little girl by the group of men. She decides to take of on her own to set things right and redeem herself, cutting away from the group going deep into the woods of this vast swedish forest. It is a quiet, thoughtful and magical film about finding the strength within your true self. The film was first shown at Berlinale 2018 (Perspektive Deutsches Kino). It has won numerous prizes, most prominently Studio Hamburg Nachwuchspreis and Deutscher Kurzfilmpreis. The music was nominated for Best Score at the Festival International du Film d’Aubagne.

Back in my uni days, Jannis, Lena and me had the idea to make a film where music and film are done seperately. How could we do this? We agreed on a very exact timetable: We have divided the whole of 4:33 (…) into three large parts and each into small intersections (always using Fibonacci relations). All of these sections have an exact length and also: a motto (like „breathing“, „crumbling“, „blinking“, etc…).

So Jannis and Lena cut the film using their own private footage on their smartphones. I composed and recorded the music (with WDR Funkhausorchester). And in the end we put the two artworks together. Et violà! Watch the film below.

Climbing Up the Hill